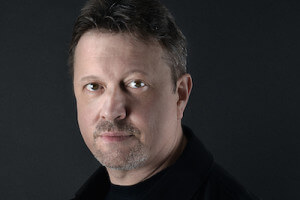 One thing Chris Postl cannot be accused of is making things too easy for himself. The former RPWL bassist knows just what the audience wants: “Progressive rock-fans occupy themselves with the music very intensely. That’s what I had to live up to.” And, indeed, Postl does not disappoint his fans with the new album. This man chisels the music until it fits his vision. The multi-instrumentalist has indeed played most of the instruments of his two albums himself. But finaly you can also listen to some high profile guests, including star guitarist Ian Bairnson (Alan Parsons, Kate Bush), Christina Booth (Magenta) or Alan Reed (ex Pallas) to name a few. 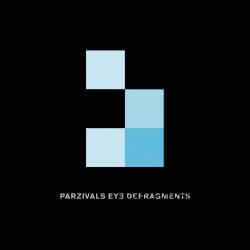 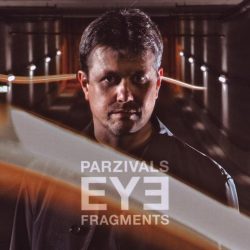