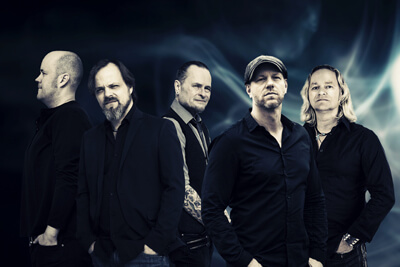 Sometimes as a band you may feel as soon as you enter the stage that it could be a special evening. And sometimes there are those magical evenings when everything simply fits: the technology works, the audience goes along and the musicians are bubbling over with joy of playing. That’s how it must have been on 28 March 2019 in the live club “Das Rind” at Subsignal’s live concert. And fortunately someone pressed “record” in time.
With their live album “A Song for the Homeless – Live in Rüsselsheim 2019” Subsignal prove impressively that after six studio albums they have matured enough musically (and conceptually) to make an authentic and impressive live album. 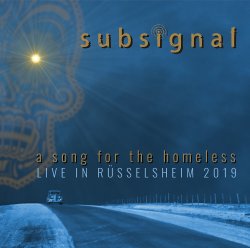 Subsignal | A Song For The Homeless | 2Vinyl

Subsignal | A Song For The Homeless | CD 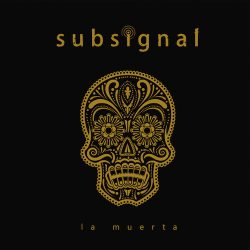