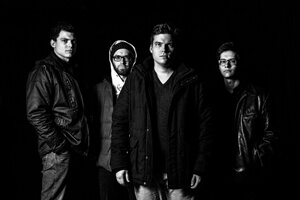 After being formed in 2006 and achieving first respectable successes in 2008, Phi have since released their critically acclaimed album Years Of Breathing and consequently toured the stages of Austria, Germany, Switzerland, Hungary, Romania and Lithuania.

After their first GAOM released album ‘Now The Waves Of Sound Remain’, the power trio based in Austria now presents with “Waves Over Vienna – Live At Dasbach“ their artistic and musical live qualities. 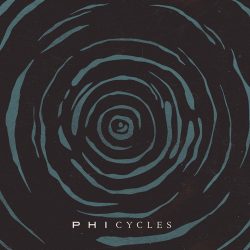 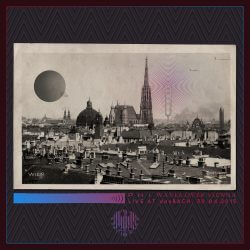 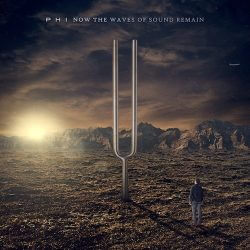