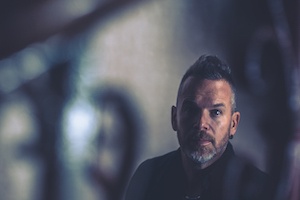 Around seven years after the first release of his main band RPWL, the guitarist, songwriter, label and studio operator and producer Kalle Wallner launched his solo project Blind Ego in order to set up another easel for his extremely high creative output on which he can put his Can paint musical paintings.
If he celebrated the twentieth anniversary of the band’s debut “God Has Failed” almost exactly a year ago with RPWL, that is no reason for a driven person like Wallner to rest on his many laurels. It simply does not correspond to his nature. His new solo album “Voices” proves that this is not a platitude or a presumption. 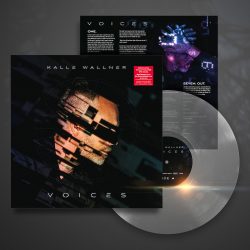 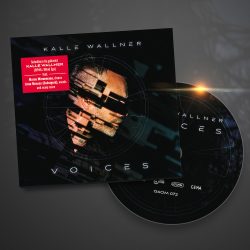