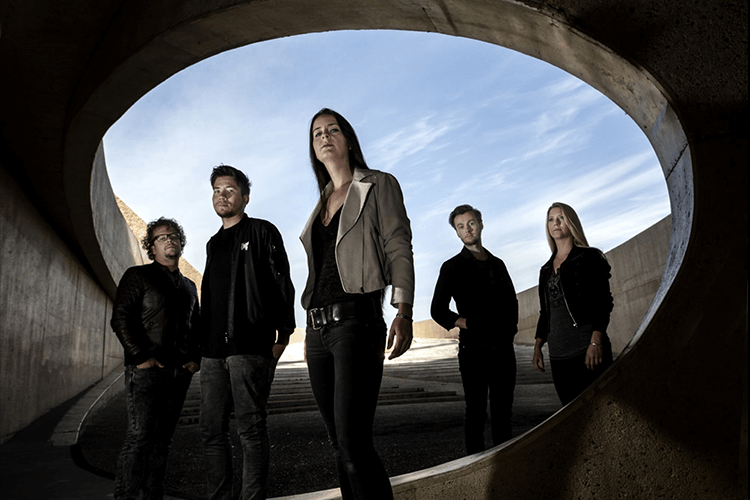 Many bands create beautiful pictures: wonderful colors, elaborate motives and impressive shades of emotion, all in an inspired framework. However, that step is merely the beginning for Lesoir, because on their new album they aim for the bigger picture. Many pieces of art are limited by measurements, norms and formats – that is not the case with Latitude. For instance, Da Vinci’s Mona Lisa is certainly impressive as she is, so how spectacular must it have been to really get to experience that mysterious woman? That is a good way to describe the relation between Latitude and common art rock albums. 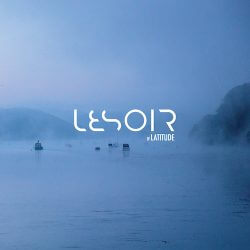