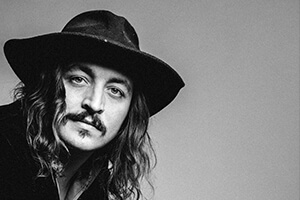 Aaron Brooks, the singer and songwriter of the acclaimed American psychedelic rock band Simeon Soul Charger, returns with this album after a two-year leave from the music scene. In 2011 he moved to Germany with his band and over the years they garnered a large fan base all over Europe. In 2016 the Soul Chargers disbanded, their members following their own musical paths and with “Homunculus” we now hold the result of Aaron’s creative break in our hands. And it is spectacular! 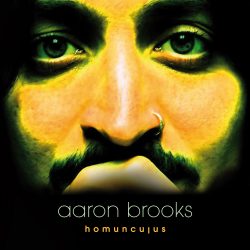