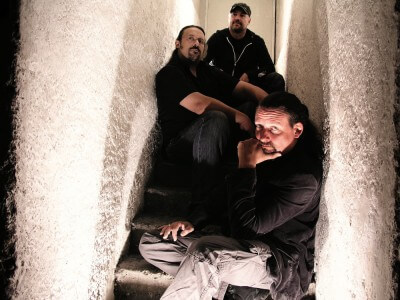 Schizofrantik has released a long line of albums since its inception in 1998. It lies in its steady artistic output that the band has continuously gained the status of an insiders’ tip among the German avant-garde scene. The band, consisting of mastermind Martin Mayrhofer (guitar and vocals) is now releasing an opus on which melody, aggression, emotionality, virtuous musical craftsmanship and an impressive degree of compositional bravery coexist in a symbiosis that can justly be described as nothing short of flawless. Simply putting the tag “progressive rock” on the new album would actually border on false understatement. The reason for that can actually be found in the already mentioned fearlessness. Because, even though his effective musical influence is not of enormous extent, Frank Zappa remains the most important of all the pioneers that have preceded Schizofrantik’s way. 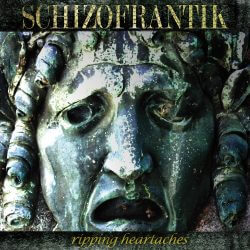 Schizofrantik | The Knight On The Shark | CD 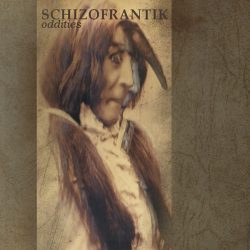