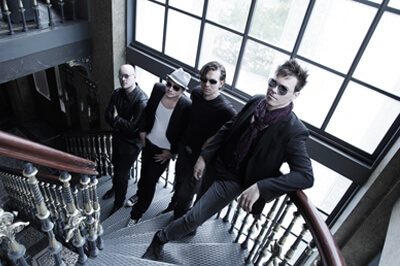 It is supposed to be sophisticated music for sophisticated listeners. But it should not only be challenging, it also needs to thrilling. And of course it is imperative for the audience to be entertained by it! What may initially seem like a wish list, really describes Dante’s new record When We Were Beautiful: how does one compose something special of mere sounds and words? How can regular metals be turned into pure gold? The prog-alchemists have found the answer to that question: the new album is not only metal. It is precious metal.
Alexander Göhs (vocals), Markus Maichel (keyboards), Christian Eichlinger (drums) and guitarist Julian Kellner have accepted the challenge and tried to create something that cannot be achieved by mere talent and hard work alone. The result is an almost daringly powerful, emotional and artistic triumphant seven song tour-de-force, the radiant power of which can only be created by extraordinary personalities with a true vision. Just as stated earlier: Dante really are the alchemists of prog. 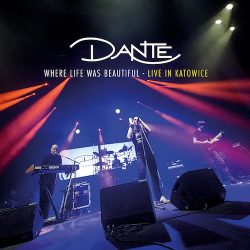 Dante | Where Life Was Beautiful (Live In Katowice) | DVD / 2 CD 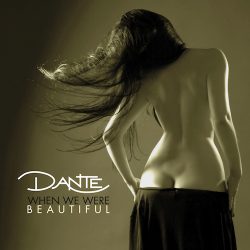 Dante | When We Were Beautiful | CD