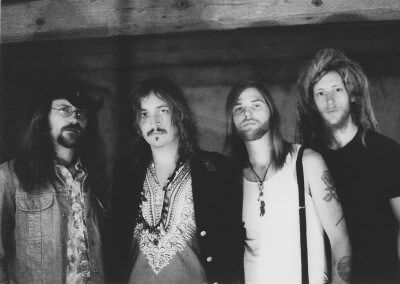 From American rags to German riches – that was the approach of Ohio’s “Simeon Soul Charger,” who are now conquering Europe’s rock landscape with their uncomparable sound. Sold out shows on their first European tour, rave reviews, an experienced independent psychedelic-label as a collaborator – and all that in Germany? YES, as the tables of the “American Dream” turn…! 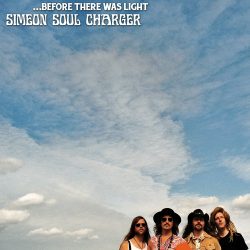 Simeon Soul Charger | …BEFORE THERE WAS LIGHT | LP 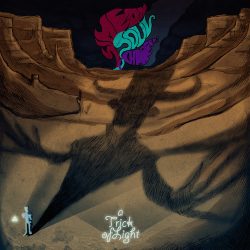 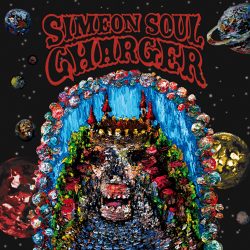 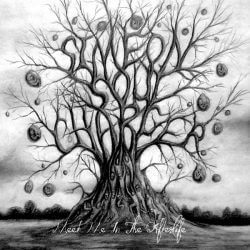 Simeon Soul Charger | Meet Me In The Afterlife | CD