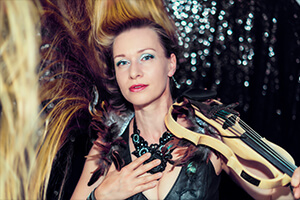 Lovers of the genre know – or think they do: progressive metal is dominated by massive guitar riffs and thundering drums. The North German sextet Ally the Fiddle celebrates both splendidly to the delight of its fans. But if you don’t know the band yet and are listening to their new album “UP”, you might be surprised. Here frontwoman Ally Storch has a decisive influence on the sound with various string instruments, especially on her virtuoso six-stringed electric violin. Reason enough for the musician from Berlin, also known as a member of the medieval rockers Subway to Sally and Schandmaul, to launch a new subgenre. So please take note: “UP” is progressive violin metal. 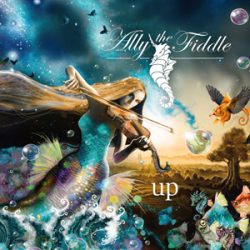