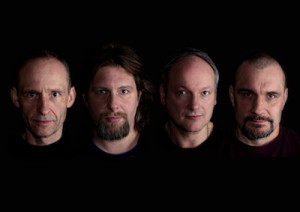 After three years the German art rock powerhouse Crystal Palace is back with a brand new record entitled ‘Dawn Of Eternity’. Yogi Lang of RPWL has assumed responsibility of the sound.

The first step is almost always the most difficult – especially when you are aiming for eternity, because… well, eternity is quite an aspiration. Mastering a task of such proportions certainly takes a real-life Hercules – or Crystal Palace, as the Berliners prove in the most impressive manner on their new record ‘Dawn of Eternity’. 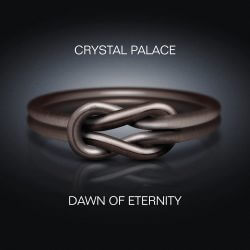 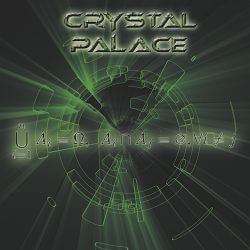 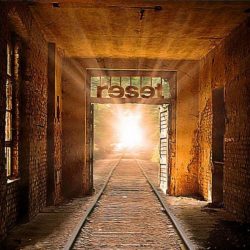