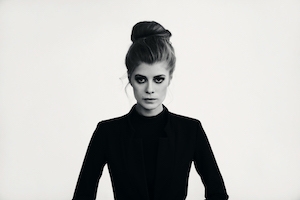 TANYC seems to have the answers in uncertain times, or she just made her own world. This is adult music, sarcasm and youthful superficiality are looked for in vain, or not at all. Here you are looking for definitive, carefully and carefully constructed artistic statements that were conceived from the pen of virtuoso students of upscale pop music. TANYC is anything but an unknown, as part of the duo CAMA she has long since celebrated major successes. TANYC has released a wonderful album that will see the light of day in early summer 2021, or vice versa, will shine into the world. 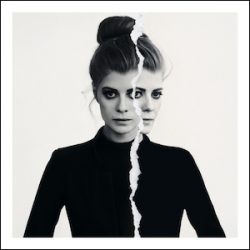 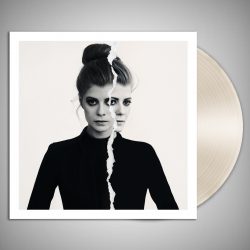 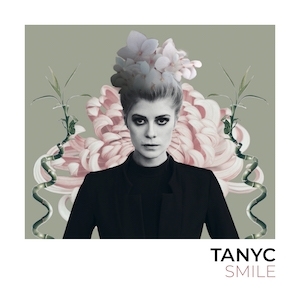 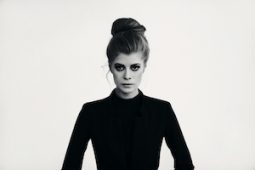 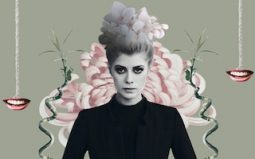 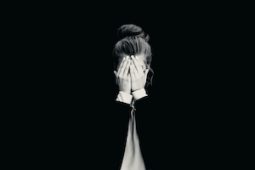