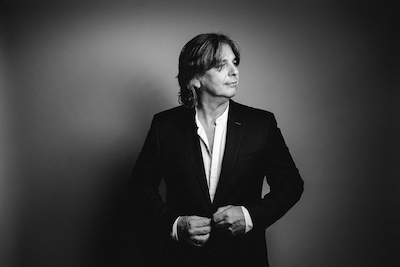 Nine years after his “No Decoder”, RPWL frontman Yogi Lang announces a new solo album -expectations are high after such a long time. The new album titled “A Way Out Of Here” not only offers a colourful palette of art rock with its nine songs, but also illuminates the essentials of life with all obstacles, fears and rays of hope. A song-serving brilliant band, analog synthesizers and epic choirs provide the basis for Yogi Lang’s gilmouresque voice.

There are no dates scheduled. 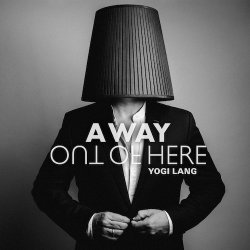 Yogi Lang | A Way Out Of Here | Vinyl (transparent) 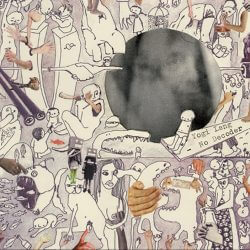 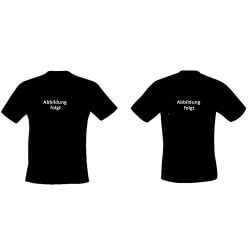