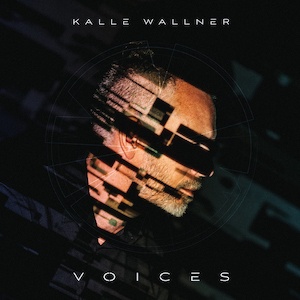 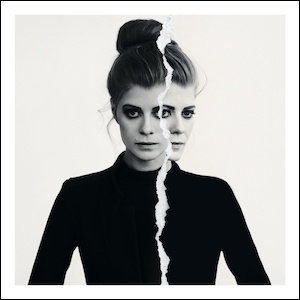 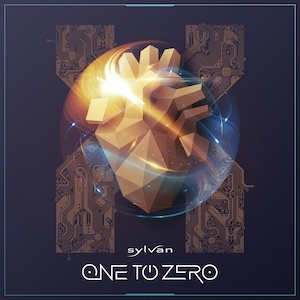 Sylvan | One To Zero 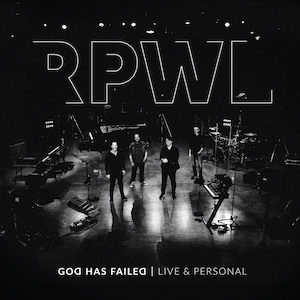 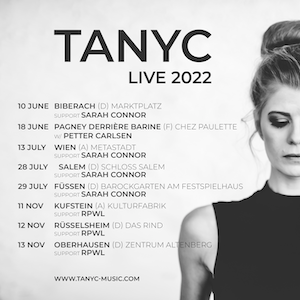 Kalle Wallner: ‘Behind the scenes’

Kalle Wallner has released a ‘Behind the scenes’ video for the song ‘Five’ from his recently released album ‘Voices’. You can see drummer Marco Minnemann and Kalle Wallner in the studio, as well as impressions from the photo and video shoot. 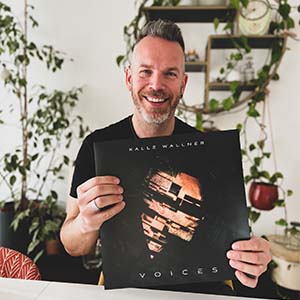 ‘Voices’ by Kalle Wallner is out today. The album by the guitarist of RPWL and Blind Ego contains seven songs, only one with vocals. The album is available everywhere. More info here. 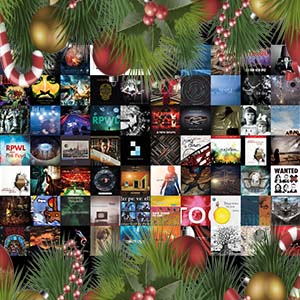 We would like to thank all our artists, partners and friends for the great cooperation this year. To a good 2022 and stay healthy! 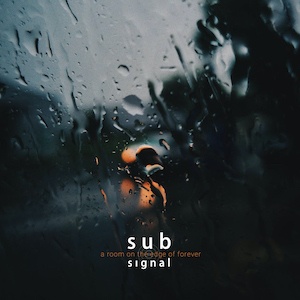 To shorten the waiting time for the next SUBSIGNAL studio album, singer Arno Menses and guitarist Markus Steffen recorded the great acoustic song ‘A Room on the Edge of Forever’. Watch the video on Youtube or listen to it on any streaming platform. Enjoy!

TANYC‘s debut album of the same name and already highly praised is now available on vinyl (as a limited edition in creamy white, 180g), on CD Deluxe Digipak and on all online portals. The Austrian female singer Carmen Tannich presents twelve great and versatile songs. 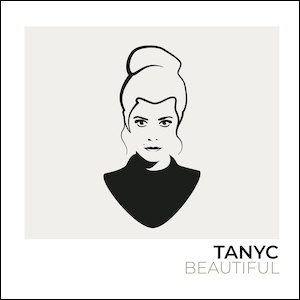 Today the third single from TANYC is out. The song is called exactly as it sounds: “Beautiful”. The album will be finally released on 2 July 2021. 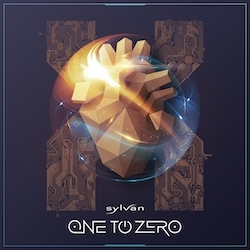 The brand new and already highly acclaimed SYLVAN album “One To Zero” is available in stores since today: as a limited vinyl edition in creamy white, as a CD digipak and on all digital platforms.

Congratulations to RPWL for entering the official German album charts at # 62! More than twenty years after “God Has Failed” was originally released, this is a great success for the re-issue.