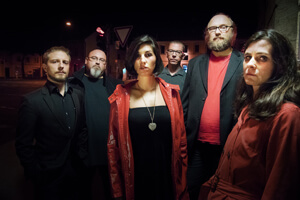 Through detailed compositions, enthusiastic melodies and, last but not least, dimensions of sound that are as complex as they are experimental Frequency Drift create enthralling cinematic music on their seventh album to date, Letters to Maro. In the minds of listeners the music creates fascinating sequences of images all by means of the mere energy of the sounds. For their musical style the band created the label “Progressive Cinematic Music“ and has excited fans and critics of various genres for more than ten years now. Epic, spacious soundscapes alternate with striking riffs, delicate instrumental parts and expressive female vocals.

Just as with all other releases, once again the proven songwriting and production team consisting of Nerissa Schwarz and Andreas Hack helmed the genesis of Letters to Maro and served as both author and director of the cinematically musical experience that Letters to Maro offers for its listeners: the music, the lyrics, the artwork and the video material, all those factors contribute to what ultimately becomes an experience of extensive spaces and images. 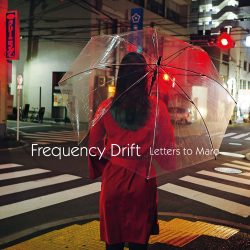 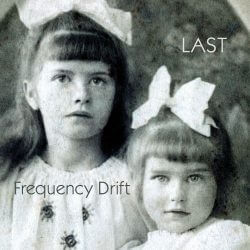 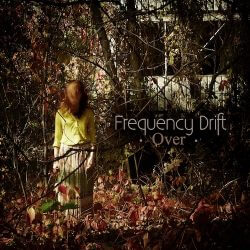 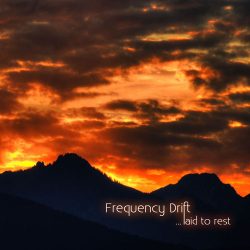