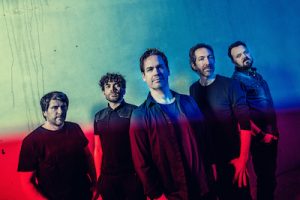 They have long become members of the European artrock A-list, so actually there would be no need for Sylvan to prove themselves anymore. And yet: they keep doing it with every new album. Once again, with their new album Home, the North Germans impressively transcend the borders of the genre and blaze new trails.