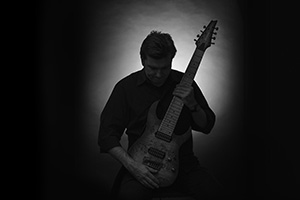 It is a more than fitting name for this band: When hearing the name „Panzerballett“ (eng: tank ballett) from Munich, the international music scene is pricking its ears. The unequaled fusion of Jazz and Metal – called „Verkrassung“ („phatting“) – is now at its peak of meaning. Panzerballett are defining a new kind of mosphit etiquette – this is advanced headbanging! 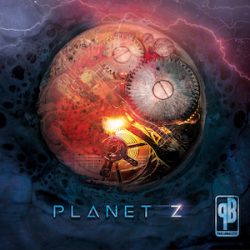 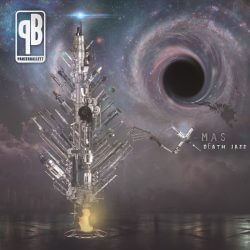 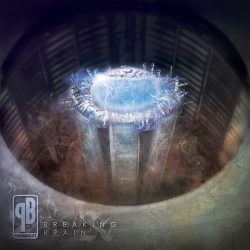 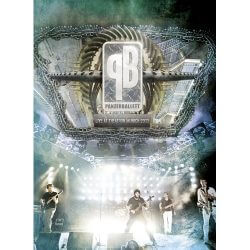 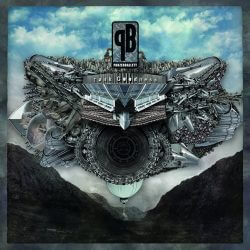