The concept albums “Wanted” (2014) and “Beyond Man And Time” (2012) are widely recognized as the pinnacle of German art rock giants RPWL’s discography which meanwhile comprises more than a dozen releases. On the occasion of its 20th anniversary, the band is now set to release the long-awaited concert movie “A New Dawn.” It documents the last stop of the tour in support of the “Wanted” album and that evening the Bavarians played in their hometown of Freising, Bavaria in October 2015. The show is an elaborately assembled combination of elements of a rock concert, a multimedia event and a play. This was the first and only time that the mammoth-production was brought to the stage. In addition to the musicians themselves the cast comprised around fifty actors and extras. This lavishly designed Limited Collector’s Box “A New Dawn” comprises not only all audio (double cd and triple vinyl) and video (dvd, bluray) products, but also the script of the Freising performance, a mini-poster of the band, sticker, postcards, guitar-pick and, as a very particular treat, one of the prescription liberation pills from the show, by the name of “Veritas Forte.”

Special collector’s box of RPWL’s mammoth-stage-production, containing all audio, video products and lots of extras. In addition to the musicians themselves the cast comprised around fifty actors and extras. 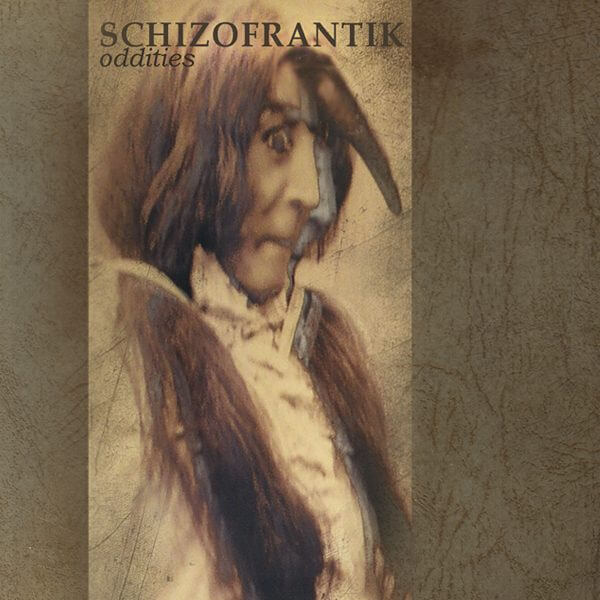 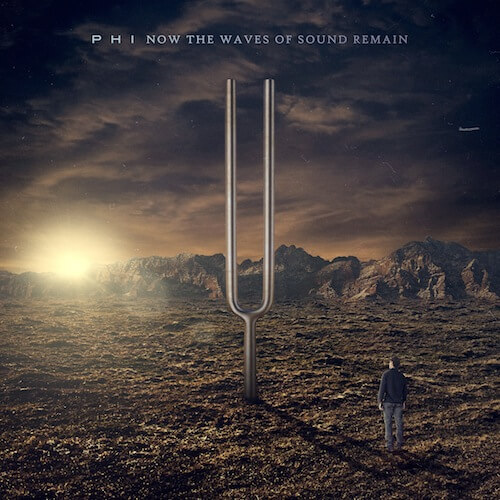 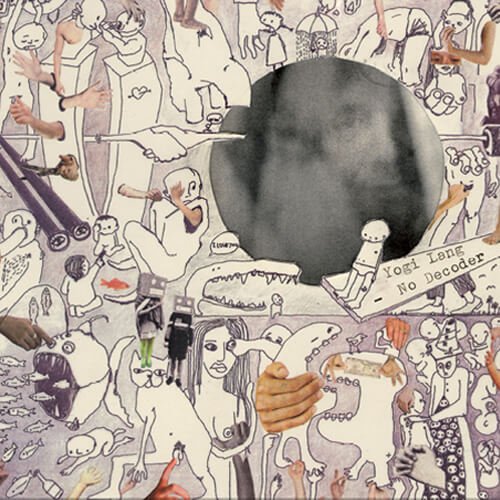